Think back to your childhood. When people asked you, “What do you want to be when you grow up?” what was your response? At a guess, if everyone did what they said they planned at age four, we’d have an awful lot of doctors, firefighters, and ballerinas. But how many young children answer, “I want to be an entrepreneur!” Again, probably not many. Yet today we can see how many people start companies and become leaders in their industries because that is exactly what they became.

NanoTemper’s founders, Philipp Baaske and Stefan Duhr, were no different. As PhD students in Munich, they didn’t start their doctorates with the plan to launch a world-wide company that provides innovative instrumentation to academic, government, or industry labs. Yet over ten years later, here they are, still at the helm of our company, and still striving to innovate and satisfy the needs of protein researchers around the globe.

The journey for NanoTemper began in the late 2000s, when Philipp and Stefan were working as PhD students at Ludwig-Maximilian University Munich. They were working in the Department of Physics and Center for NanoScience. Stefan originally came from a biochemistry background, while Philipp had been working in the world of physics for some time. Even within their lab, their paths didn’t collide until they worked together on a project that aimed to do super-fast measurements on dsDNA unfolding. This project required a fluorophore on the DNA and a laser that heated their samples up to 110°C very rapidly. (Anyone familiar with NanoTemper technology might see where this is going…)

Philipp and Stefan were successful with their research project, but this success prompted them to think further—how could they apply this cool technology to bench research? They found their technology was good for rapidly analyzing nucleic acid unfolding. However, though their process saved time, researchers working with nucleic acids often had to wait for time-consuming PCR protocols to amplify their product, and shaving a few minutes off the end of their process wasn’t of much practical use. Saving time on the unfolding characterization simply was not all that helpful, even if using a fluorophore to do it was novel and interesting.

From academia to business

Fortunately, Philipp and Stefan applied the principles of heat changes and fluorophores to a new realm: protein biophysics. With Stefan’s biochemical background and Philipp’s physics and engineering understanding, plus a little help from Charles Soret’s 1879 theory of thermodiffusion, they found a way to measure the strength of interactions in solution.

There was an obvious and immediate need for this technology. Researchers in the world of protein biophysics had long been using SPR, ITC, and fluorescence polarization to measure interactions between biological molecules, but there were drawbacks to these methods—sample consumption, immobilization, buffer limitations, etc. Philipp and Stefan’s new technology was not limited in this way, and they had developed a system that was incredibly precise at raising temperatures of small sample volumes only a few degrees.

Yet even still, the business that would eventually be NanoTemper evolved gradually. It started with patent applications, where they confirmed their technology was new and unique on the market. Then came writing business plans and applying to grants. As awards and funding rolled in, it became clearer and clearer that this idea could truly make an impact in the field of protein research. Then came expansion—they needed teammates who could help with software, building, and development. Most importantly, they needed people who believed in the mission and vision of the company.

“We didn’t know if we would be successful. We started applying to business grants in Munich and found they were getting awarded, so we kept working.” – Stefan Duhr, CEO of NanoTemper.

There was never a single moment where Philipp or Stefan woke up and said, “Aha! I am going to start a protein biophysics company named NanoTemper today!” Instead, it evolved from a great idea, two determined men, and the needs of scientific researchers.

As their business plans won awards and they confirmed the need for their instruments, it was time to start a real company. The name “NanoTemper” is simple in its origins. It comes from the “nano” of the NanoScience department that brought them together, as well as “temper” from the word temperature. We now think of it as applying specific and precise heat changes to a very small amount of sample material.

With the incorporation of NanoTemper Technologies, Philipp and Stefan began a decade-long journey into the world of protein biophysics. Today, our company has offices in eleven countries and instruments all over the world. What was once the humble PhD project of two grad students has become a major contributor to protein science research. It has been a long and twisting road, but it all started with an idea. It’s late at night in Munich, Germany sometime in the late 2000’s. A man huddles in a dimly lit basement, p... Surely you’ve found yourself in a research situation where your experimental results left you scratching yo... Starting a new lab as a principal investigator is an exhilarating endeavor. However, you’re met with an immediate challenge: you have to recruit new members to your lab. Potential members of your... A guide to drafting an all-star team for your lab

As a new principal investigator, you now have a leadership role, guiding your lab members toward a common research goal. Each team member may bring their own unique strengths and weaknesses that... 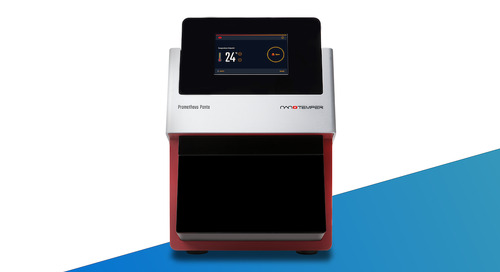 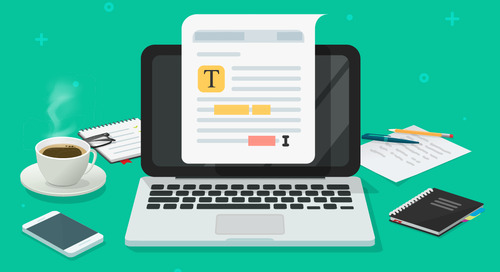 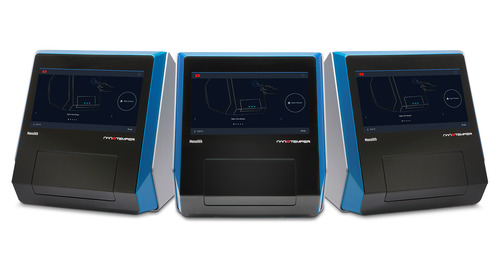 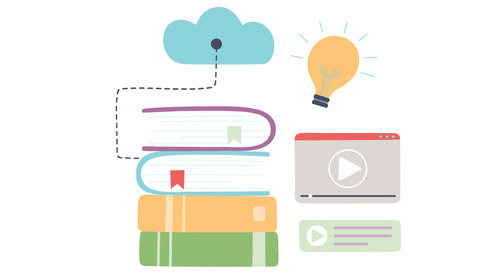