Pandemic HIV-1 (group M) emerged following the cross-species transmission of a simian immunodeficiency virus from chimpanzees (SIVcpz) to humans. Primate lentiviruses (HIV/SIV) require the T cell receptor CD4 to enter into target cells. By surveying the sequence and function of CD4 in 50 chimpanzee individuals, we find that all chimpanzee CD4 alleles encode a fixed, chimpanzee-specific substitution (34T) that creates a glycosylation site on the virus binding surface of the CD4 receptor. Additionally, a single nucleotide polymorphism (SNP) has arisen in chimpanzee CD4 (68T) that creates a second glycosylation site on the same virus-binding interface. This substitution is not yet fixed, but instead alleles containing this SNP are still circulating within chimpanzee populations. Thus, all allelic versions of chimpanzee CD4 are singly glycosylated at the virus binding surface, and some allelic versions are doubly glycosylated. Doubly glycosylated forms of chimpanzee CD4 reduce HIV-1 and SIVcpz infection by as much as two orders of magnitude. Full restoration of virus infection in cells bearing chimpanzee CD4 requires reversion of both threonines at sites 34 and 68, destroying both of the glycosylation sites, suggesting that the effects of the glycans are additive. Differentially glycosylated CD4 receptors were biochemically purified and used in neutralization assays and microscale thermophoresis to show that the glycans on chimpanzee CD4 reduce binding affinity with the lentiviral surface glycoprotein, Env. These glycans create a shield that protects CD4 from being engaged by viruses, demonstrating a powerful form of host resistance against deadly primate lentiviruses. 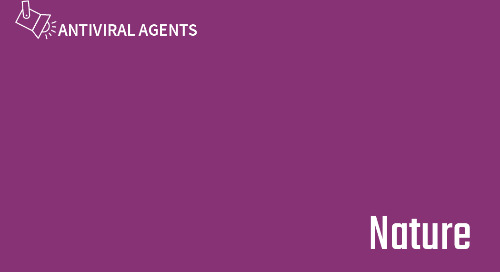 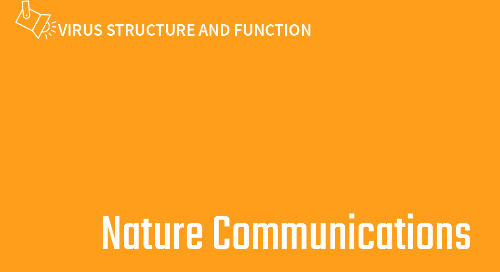 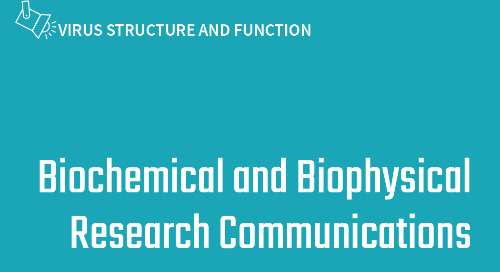 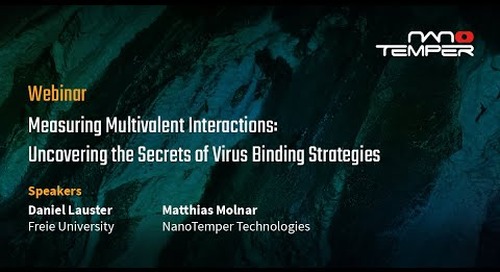 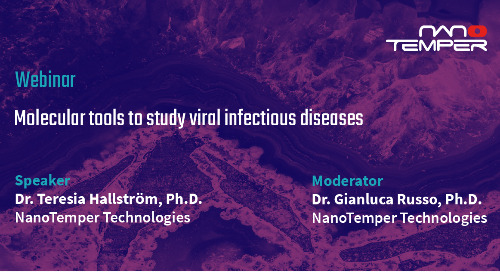 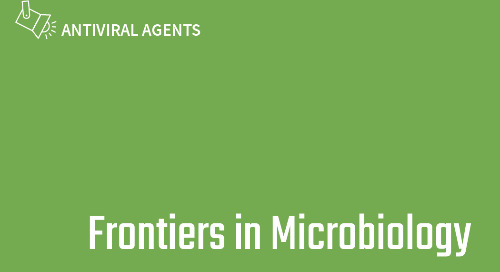 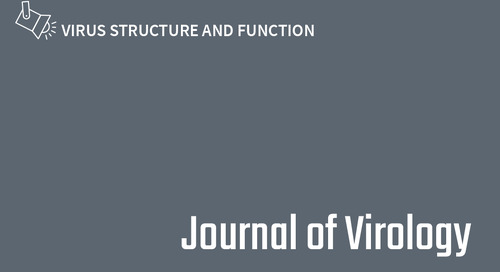 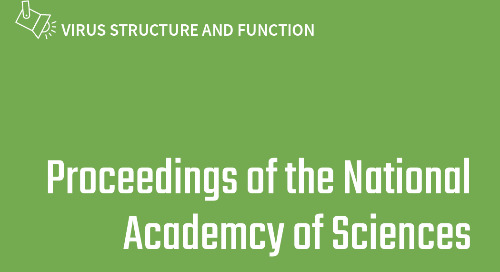 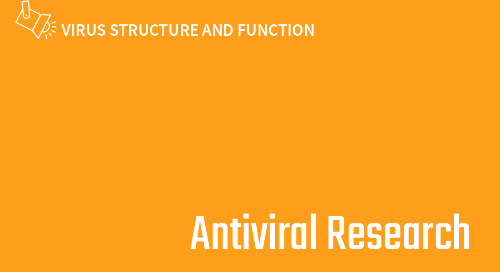 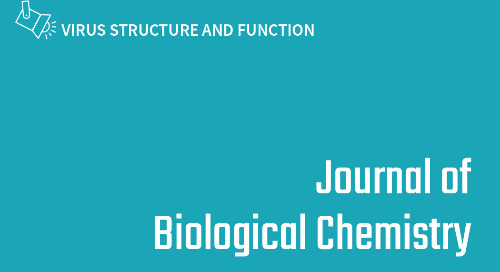 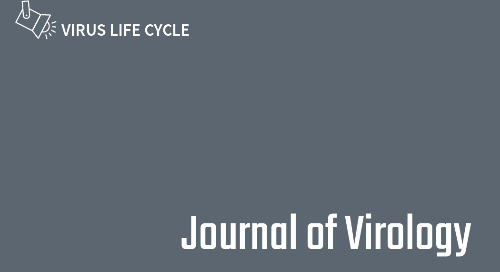 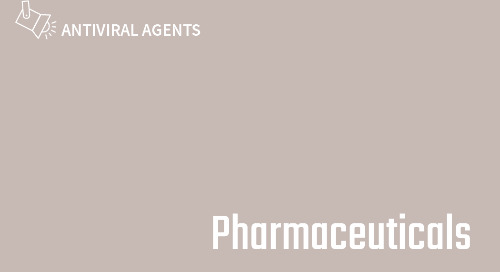