Protein import of nuclear- encoded proteins into plant chloroplasts is a highly regulated process, requiring fine-tuning mechanisms especially during chloroplast differentiation. One way of altering the import efficiency is achieved by phosphorylation of chloroplast transit peptides in the cytosol. Recently, we have investigated the role of three serine/threonine/tyrosine (STY) kinases, STY8, STY17, and STY46, in precursor phosphorylation. These three kinases share a high degree of similarity and harbor a conserved ACT domain upstream of the kinase domain. The ACT domain is a widely distributed structural motif, known to be important for the allosteric regulation of many enzymes. In this work, using biochemical and biophysical techniques both in vitro and in planta, including kinase assays, microscale thermophoresis, size-exclusion chromatography, as well as site-directed mutagenesis approaches, we show that the ACT domain regulates autophosphorylation and substrate phosphorylation of the STY kinases. We found that isoleucine and S-adenosylmethionine bind to the ACT domain, negatively influencing its autophosphorylation ability. Moreover, we investigated the role of the ACT domain in planta and confirmed its involvement in chloroplast differentiation in vivo. Our results provide detailed insights into the regulation of enzyme activity by ACT domains and establish that it has a role in binding amino acid ligands during chloroplast biogenesis. 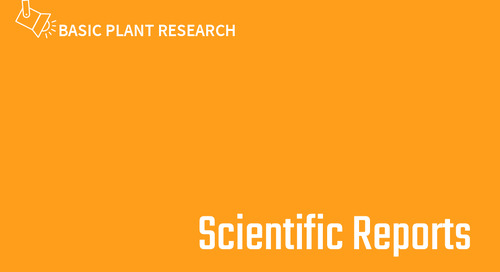 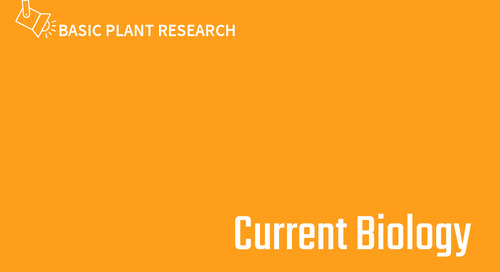 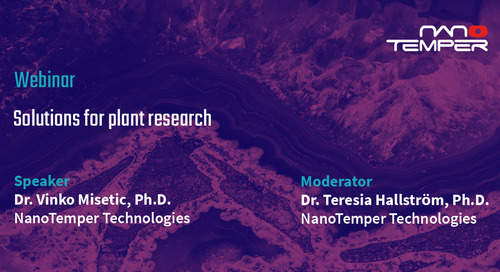 As the population grows, our environment is changing and our natural resources are being depleted. That’s why research on plant production, temperature and pathogen resistance, environmental stress, p 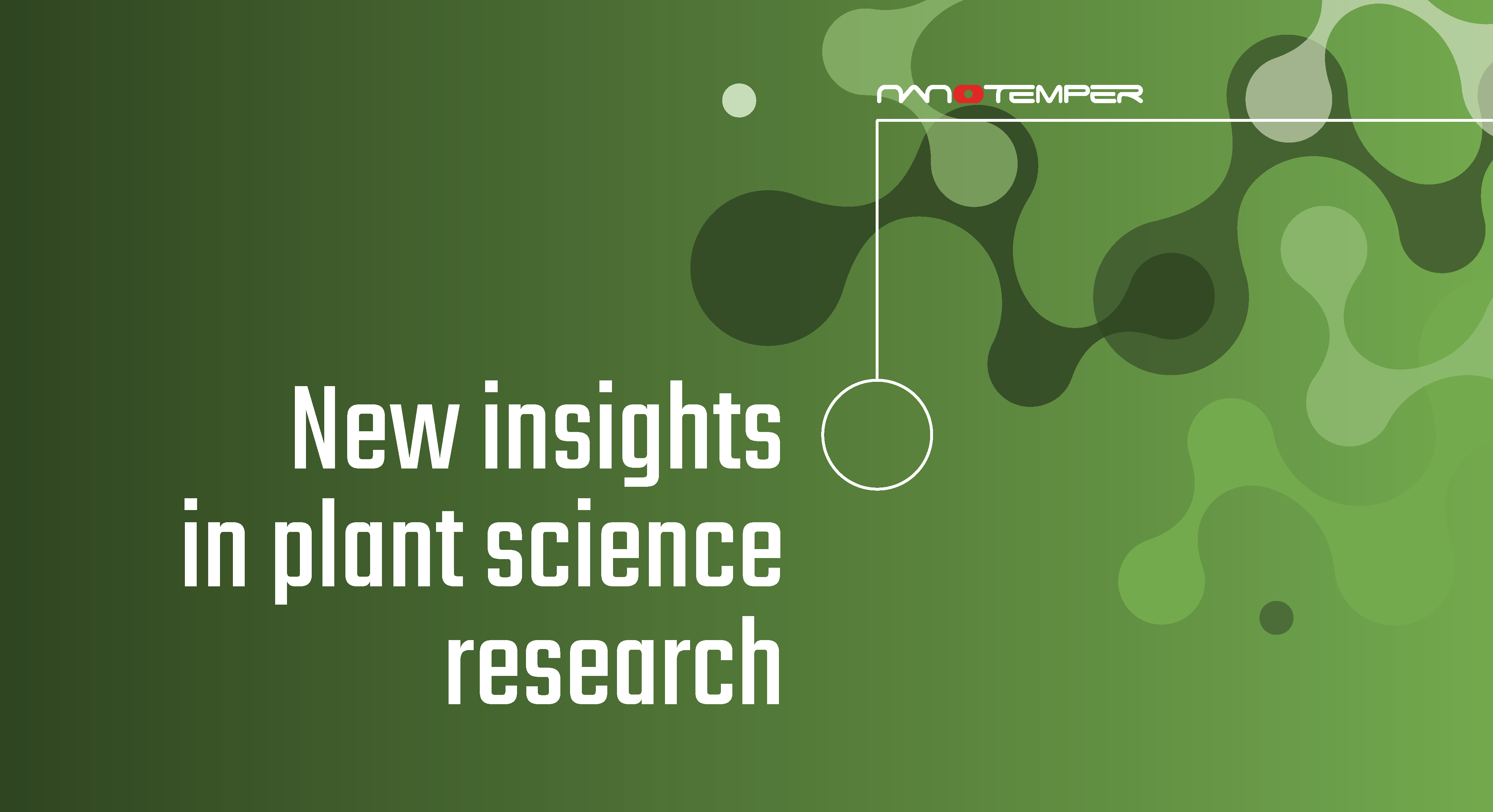 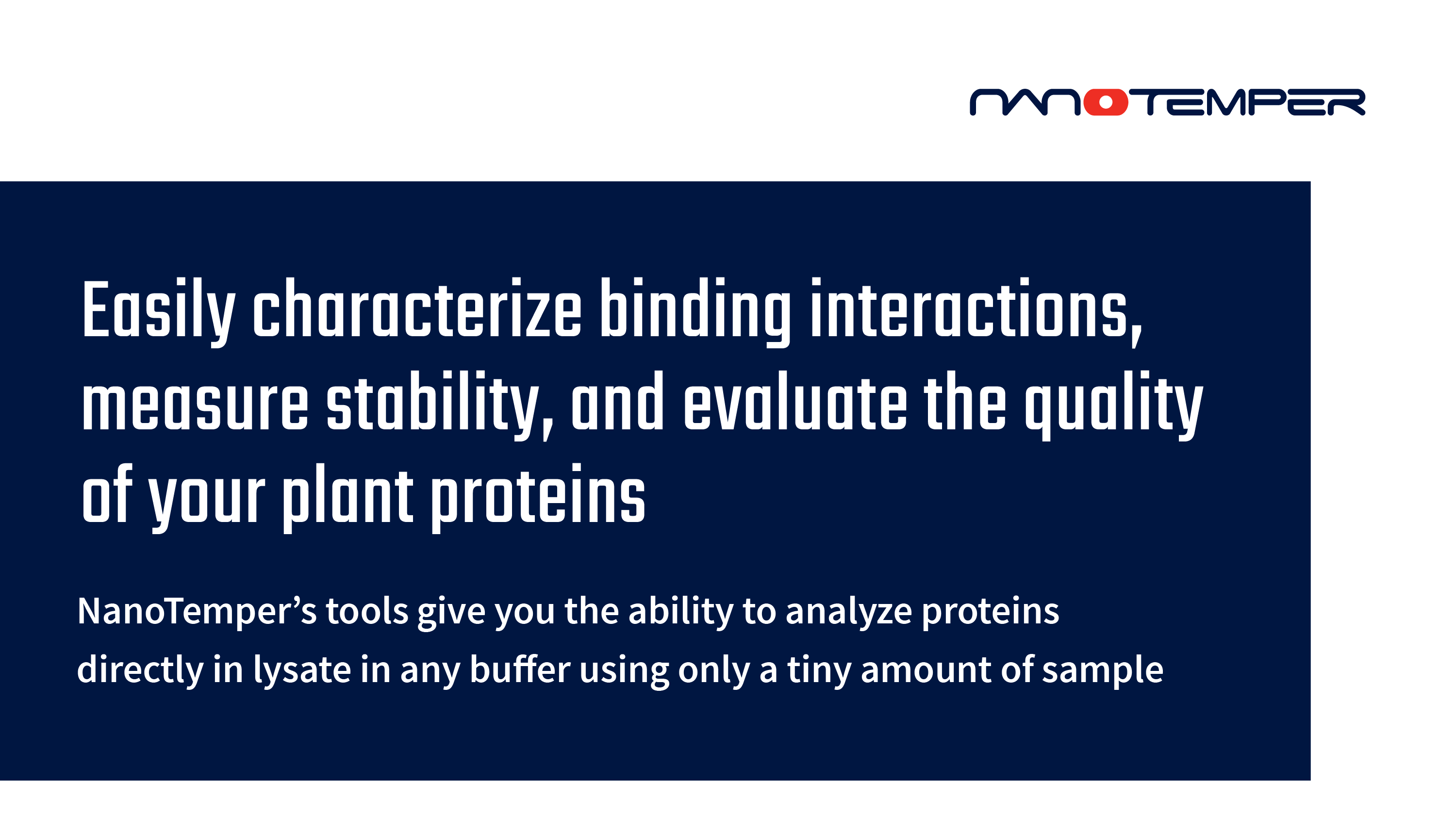 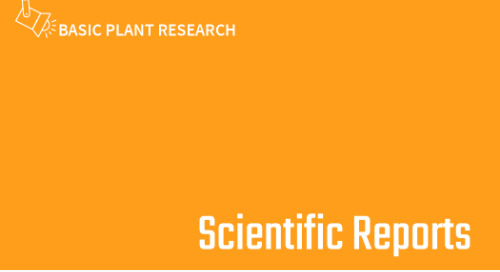 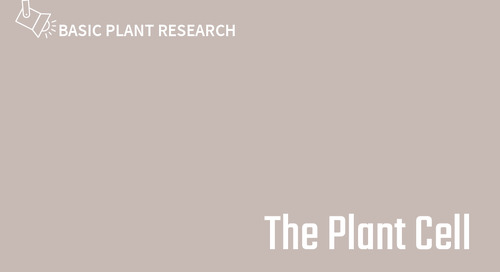 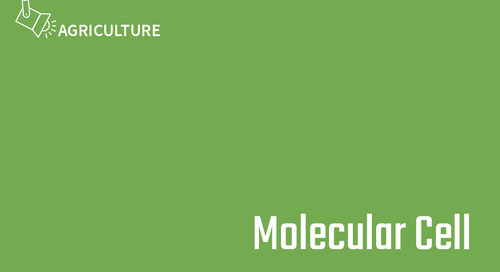 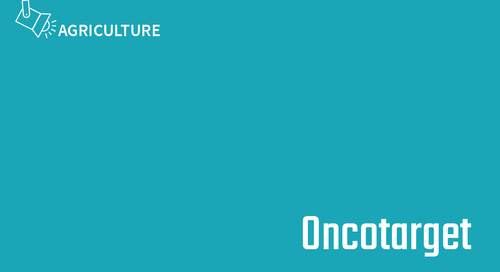 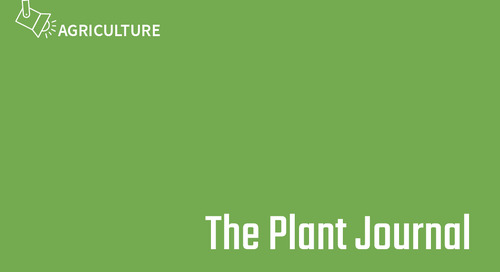 Identification of core subunits of photosystem II as action sites of HSP21, activated by the GUN5-mediated retrograde pathway in Arabidopsis
Read 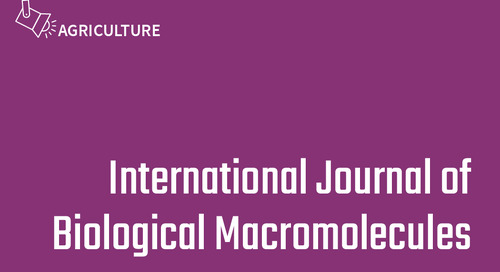 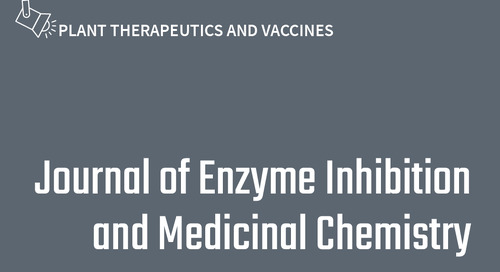 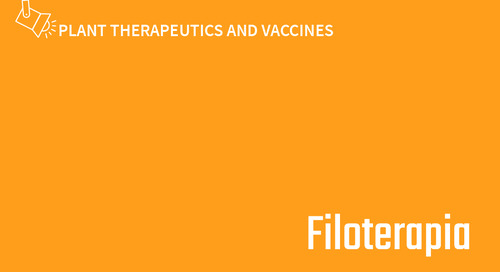 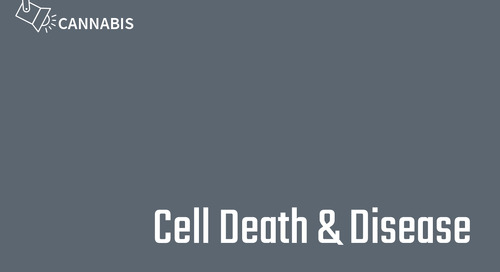